On Sunday 2nd June 2019 six CPS members got up early again to catch the action in this years’ Deva Triathlon. With the Swim starting in the Groves and the Bike Transition in Grosvenor Park, the competitors then headed out on the Bike Route over the Old Dee Bridge via Eccleston, Rossett and Borras;  before returning via Aldford and back into the city along Boughton to end up back in the Park. The Run Route then went out of the Park, over the Suspension Bridge onto the Meadows, looping back along the riverside paths past Salmon Leap and onto the Old Dee Bridge and along the Groves.

Dan Craigen, the event organiser from Chester Triathlon Club, gave us the brief of recording not only the event in the City setting but more importantly the work of the volunteers and marshals along the routes. Despite poor lighting conditions on the day we managed to get a good coverage of the whole event, and were able to give Dan a CD of 315 images of the Triathlon. 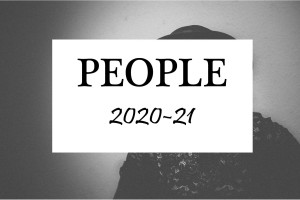