Congratulations go to Philip who was awarded third place in the “Best of Chester Photographic Competition” organised by Wilkinson Cameras.

Philip made a last-minute entry to the competition and was pleasantly surprised by the phone call to say he had won a prize. The picture, taken at Chester Zoo, was of an Orangutan swinging on a rope for a few minutes before he eventually fell off! Although a very popular subject in the competition, Philip was told his picture had the advantage of being the only one of a moving Orangutan; other photographs, though excellent, were of static subjects.
The presentation of the vouchers to spend at Wilkinsons was made by the Lord Mayor of Chester, Cllr Martin Delany, on Saturday 25 September 2021 at the Chester shop.

One thought on “Success for CPS Member Philip Macey” 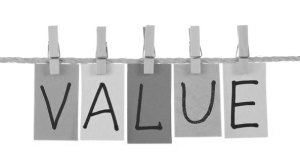 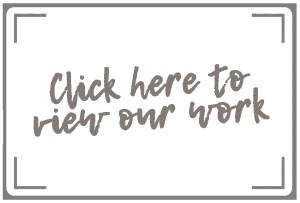 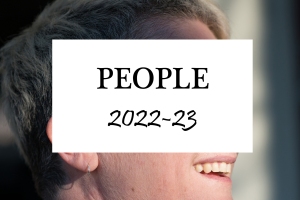 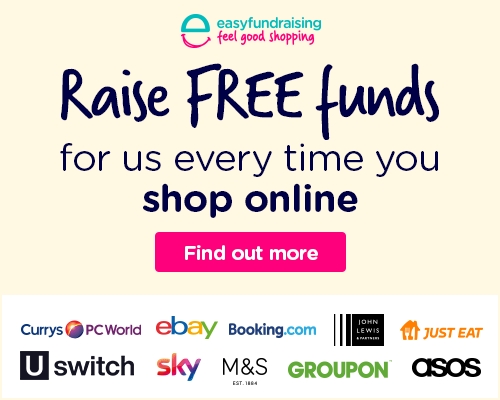