Online Competition 2 is now open for entries. Full details on the competition page. 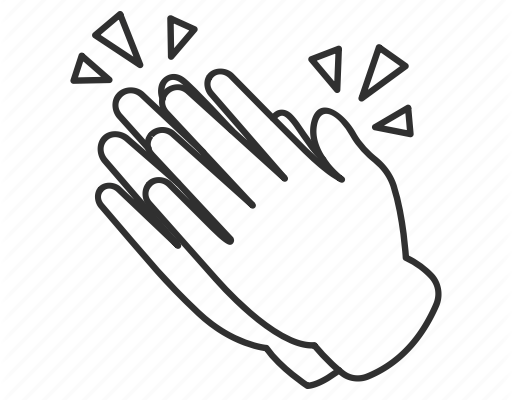 Congratulations to Jan Wilding for winning our first Online Competition. Full results are available on the competition web page. 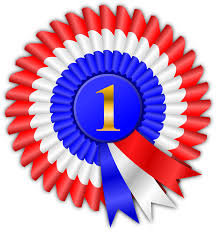 We have launched our first online competition, with scoring open until 5pm Friday 8 May. Take a look at the entries and, if you are a member, submit your scores to help choose the winner.

We regret that effective 15 March we have cancelled all remaining events for our 2019-20 season. This is as a result of the Coronavirus/ Covid-19 threat.

We hope to restart as planned in September for the 2020-21 season. The Committee wishes you all a safe and healthy few months.

The former Church of St Mary-on-the-Hill is a Grade 1 listed building which will be open as part of Heritage Open Days.

Our congratulations go to Patrick Faleur for getting a photograph accepted in the Grosvenor Museum’s 13th Open Art Exhibition this summer. The image has also found a buyer, with a local resident the lucky new owner. Well done, Patrick.

We are sorry to report that Mike Reed died on Tuesday 16 July at the age of 87.

Mike had been a member of Chester Photographic Society since 1973 and had held many posts on the committee. He was a Hon. Vice President of the Society in recognition of his contribution over many years. He was an A.R.P.S. and a well-recognised Lecturer and Judge in the L&CPU. He represented C.P.S. on the L&CPU Committee for a few years and his contribution resulted in him being granted a life membership of the L&CPU.

Graham Latter, president, spoke on behalf of all members: “A great loss to the club and I have many memories of chats and advice from him over the years. My condolences to Eileen and their family.”

There will be a memorial service at Rowton Methodist Chapel at 11.30am on Tuesday 30th July followed by refreshments at Rowton Poplars Hotel.

The next scheduled competition will be Open 1 in our 2020-21 season. We are hoping to run it as a virtual event with DPI entries only. Please keep an eye on our news for further updates. 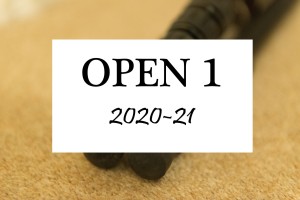